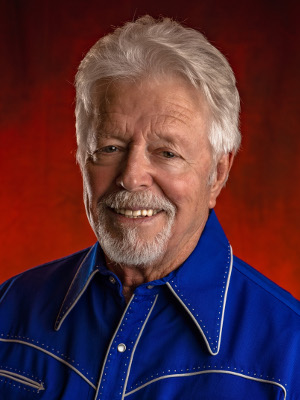 Tony Booth was born in Tampa, Florida and attended the University of New Mexico. At the age of 14, he won a national singing contest. He made his professional debut with the Mel Savage Band and soon toured with Jimmy Snyder.

In 1968, after founding the band Modern Country, Booth began working in Las Vegas and from there moved to clubs in California. He renamed the group the Tony Booth Band and became the house band at the Palomino in California. He cut his first single, "Big Lonely World," with K-Ark and signed to MGM in 1970, where he had his first hit with a cover of Merle Haggard's "Irma Thompson."

Booth's career really took off in 1972 when he scored three Top 20 hits, including "The Key's in the Mailbox." In 1971, the Academy of Country Music named him Country Music's Most Promising Male Artist. He was then a nominee for Male Vocalist of the Year in 1973 along with Conway Twitty, Buck Owens, Merle Haggard, Ray Price and Charley Rich. 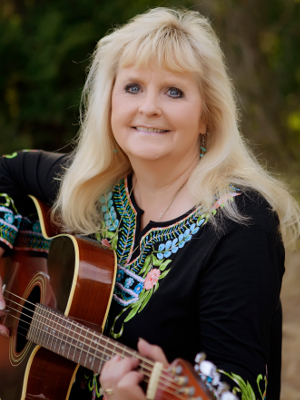 Dottsy began singing in public at the age of ten. She began to play the guitar and would often work with bands around Seguin. She met Happy Shahan in 1972 and that association would produce four top ten singles including "Storms Never Last", "(After Sweet Memories) Play Born To Lose Again", "I'll Be Your San Antonio Rose", and "Trying To Satisfy You". Legendary country music artist Waylon Jennings joined Dottsy on the song "Tryin To Satisfy You".

Dottsy signed with Heart of Texas Records in 2010. In her first album in over fifteen years, Dottsy re-recorded some of her biggest hits including "Storms Never Last" and "I'll Be Your San Antone Rose."

Dottsy has been enjoying a resurgence of her career since her latest albums have been released. Willie's Roadhouse has her in daily rotation gaining her new fans. She has most recently been working with some of her old friends on stage including Moe Bandy, John Conlee, Johnny Rodriguez, George Hamilton IV, Darrell McCall and Johnny Bush. 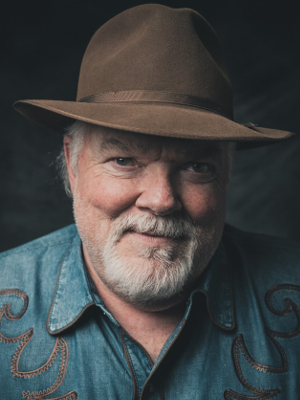 Dallas Wayne considers himself lucky to be able to make a living doing something he loves. A native of Springfield, Missouri, Dallas is a singer, songwriter, radio DJ, voice-over artist, actor and music producer. His latest album project Coldwater, Tennessee was released on April 22, 2022. The album is a collection of all-original songs that showcases the depth of Dallas' songwriting and the range of his vocal talent.

Dallas has performed throughout North America and Europe, releasing 13 albums of his own, and performing on various compilation and band recordings including the honky-tonk supergroups Heybale! and the TwangBangers, as well as a Grammy-nominated bluegrass album.

In 2016 and 2018 he released a popular collection of classic country songs on two albums, Songs The Jukebox Taught Me, Volume 1 and Volume 2, on Heart of Texas Records. This collection includes duets with Willie Nelson, Jeannie Seely, Darrell and Mona McCall, and Paula Nelson. 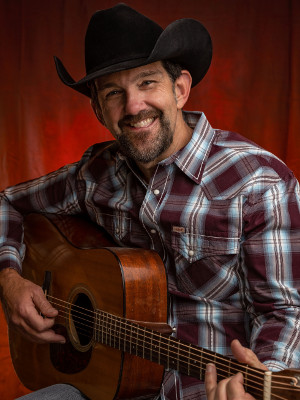 Landon Dodd was born in Fort Worth, TX. and Music has always been a big part of his life. But Landon always loved that traditional country music sound and shuffle beat.

Dodd's father bought him his first guitar at seventeen. He immediately fell in love with the instrument and knew that playing and singing were going to be a permanent part of his life. He was in and out of bands for the next few years and formed a few of his own.

After taking some time off from the music business, Dodd made a comeback in 2006 and formed his current band The Dancehall Drifters. Since that time, the band has entered and won the 92.1 KTFW's battle of the bands contest. They performed at Legend's Fest in Sundance Square with acts like Tommy Alverson, Johnny Bush, Johnny Rodriguez, Doug Stone and Earl Thomas Conley. The band has opened for Gene Watson, Johnny Rodriguez and Moe Bandy. Landon Dodd and the Dancehall Drifters were the Academy of Western Artist pure country band of the year. 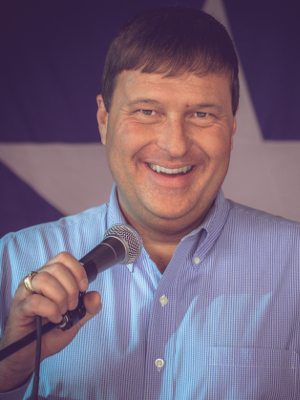 Tracy Pitcox is the president of Heart Of Texas Records